by MonsterMMORPG
Dear gamer, I hope you're fine. On behalf of Monster MMORPG, I would like to present to you A New Spin On Pokemon, complete with Original Monsters and a true MMORPG-Feel. This game is guaranteed free to play, forever. It isn't a fan made game, so rest assured that it's different from Pokemon in all the right ways. Most importantly among these is that it cannot be shut down by Nintendo like other Pokemon Games out there because we don't use any of Nintendo’s Trademarked & Copyrighted material.

Now let’s talk about some of the main components of this game. This game at it's core is about Monsters, making it similar to Pokemon. You are exploring professionally designed Maps (there are currently 83) and trying to collect Monsters. You have to do battle with them and catch them before they are tame enough to be trained. You will not only be battling Wild Monsters but also you can battle a Monster team made by one of your friends. Yes, that means we have a working PvP system. To give you a mild idea about how advanced the battling system really is: it contains thirteen THOUSAND lines of code! MonsterMMORPG also has an integrated chat system coded specifically for the game. So while playing the game, you can also chat with your fellow players. It supports a total of 32 different languages.

If you haven't already peeked at our unique features for yourself, we'll lay down the basics:

And that hardly scratches the surface. If you really want to know what you're about, immerse yourself in the Monster MMORPG.

We strongly suggest you to watch our tutorial videos while playing the game. Latest tutorial videos always can be found here : Monster MMORPG Tutorial Videos PlayList On Youtube

Very important notices :
1- For walking on the map use either w,a,s,d or arrow keys on the keyboard. Keep pressing them for smooth moving.
2- Game works best on Firefox latest version or Google Chrome latest version

As a matter of fact, here we'll let the game speak for itself. Please click on images to see them in full size. 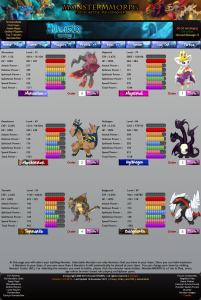 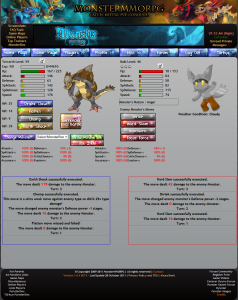 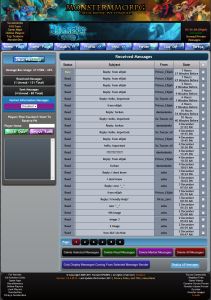 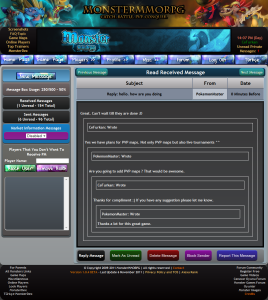 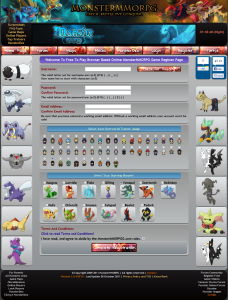 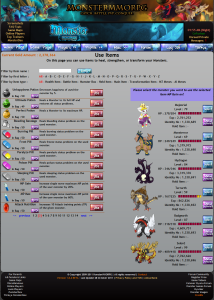 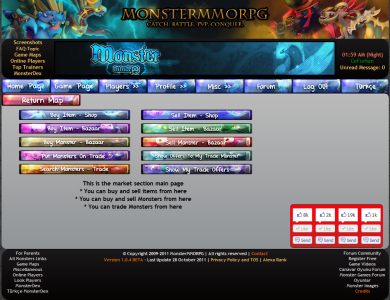 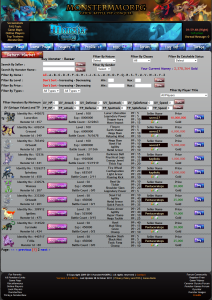 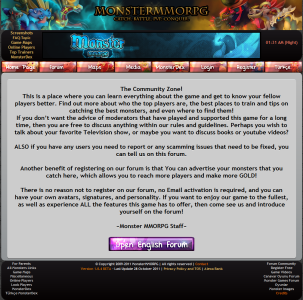 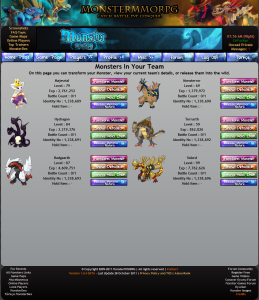 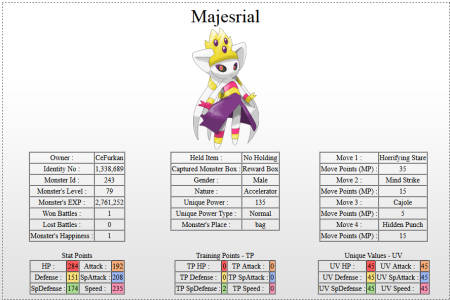