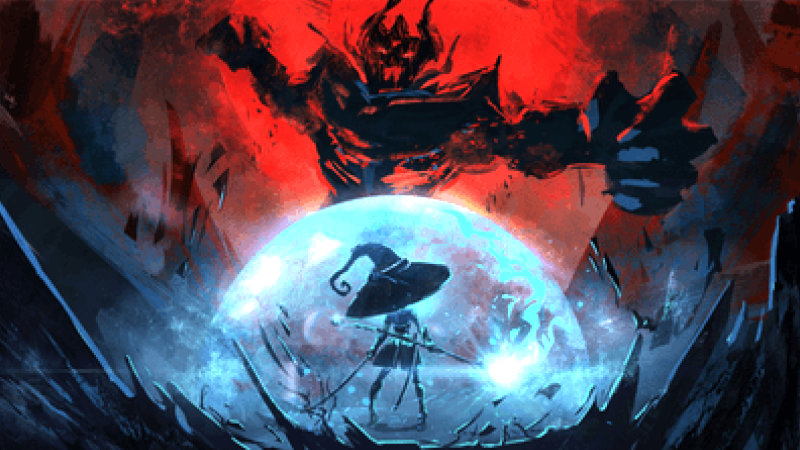 Runescape 3, often referred to as just Runescape, is an old fantasy MMORPG that has been actively running since its release more than 20 years ago. The game has built up a loyal community that continues to support the game.

To keep a game alive for as long as Runescape has, there should be a consistent release of new content or game updates to keep the player base interested in the game. Over the course of its life, Runescape has seen many content updates and changes that fans of the game seem to receive well, which is why it stayed afloat after so many years. This July, Runescape will be releasing a new storyline that continues from where the Twilight of the Gods storyline left off. Legacy of Zamorak is set to release early in July 2022.

Prelude to Legacy of Zamorak

Zamorak is the title character for Runescape's next storyline, but who exactly is he? Zamorak belongs to a race called the Mahjarrat, beings capable of changing their appearance, and lived in the Zarosian Empire. Zamorak is considered to be the best Mahjarrat warrior despite being weaker in magical capabilities compared to other Mahjarrat characters. Growing tired of the stagnation in the empire, he sought to overthrow and betray their leader Zaros. He succeeded and eventually ascended into godhood by accidentally absorbing Zaros' powers.

The Legacy of Zamorak will feature a storyline following the events of Twilight of the Gods, which leads the player to infiltrate and investigate Zamorak and his followers. Since the Elder God Wars storyline, Zamorak has been holed up beneath the Wilderness, conjuring portals for demons to travel to Gielinor and overtake human-controlled cities.

Acting as a precedent for the Legacy of Zamorak, Runescape introduced a small event that saw Zamorak's invasion of Gielinor. In the game, a portal opens nearly every hour in the cities of Ardougne, Burthorpe, Falador, Lumbridge, Varrock, or Yanille. Once the portals open, the system will announce through the chatbox that demons are attacking one of these cities. These portals will continuously spawn lesser demons for players to fight with. Once enough lesser demons are defeated, a demon leader will spawn. Defeating the leader will cause all the lesser demons to disappear.

Successfully defeating the demon leaders will grant players a chaos die reroll token and three slivers at random, up to four times a day per player, but only once for free-to-play players. Players can use these Runescape items in the Zamorkian Undercity dungeon that will come with the release of Legacy of Zamorak.

During this event, certain monsters associated with Zamorak will drop notes that give insight into Zamorak's plans. Here are the drops available and which monster drops them.

Legacy of Zamorak - What to Expect

Zamorak has been deep within the Wilderness, controlling demons to wreak havoc on Gielinor. To get to him, players will have to enter the Zamorakian Undercity, the dungeon that will be featured in this storyline. Up to five players can take on this dungeon, and the difficulty scales up depending on the number of players.

The dungeon will be running an enrage system that fills up as players make their way through the dungeon. As the enrage level increases, so will the enemies' life, making the dungeon more difficult. The final boss encounter for this dungeon will be none other than Zamorak himself and will take place in the Wilderness Volcano. Unlike previous final boss encounters in dungeons, Zamorak's enrage level does not cap at 4,000%. This gives players an almost unlimited amount of difficulty to play on.

The dungeon also grants a bypass to players who have cleared the dungeon a certain number of times. This allows players to skip the whole dungeon and directly fight with Zamorak as many times as they want. Players can take on Zamorak alone or with a party of up to five players. Defeating him will reward players with high-level and powerful items. The loot drops will also scale depending on the number of participating players.

The Legacy of Zamorak will also introduce the Daughter of Chaos storyline, which acts as the starting point for the whole story. The Daughter of Chaos follows Moia, a lieutenant of Zamorak that has been attacking the kingdom of Misthalin, where Adrasteia will task the player to track Moia down. Throughout the quests, players can also play from Moia's perspective through memory segments.

The Legacy of Zamorak will see multiple content releases and updates across a six-month timetable. The first release will come on July 4, so players better stock up on RuneScape gold to prepare for what's coming to Gielinor.